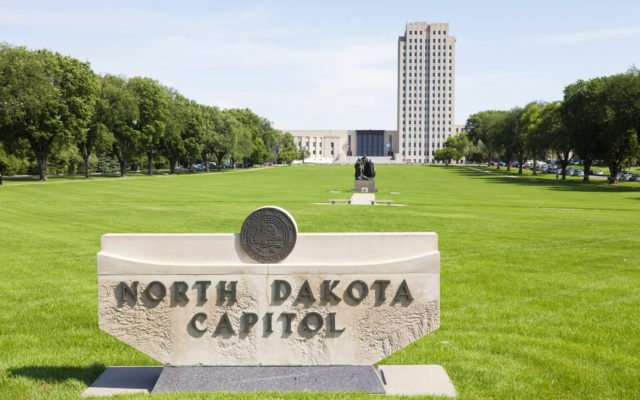 The Senate on Monday endorsed the rule change with the needed two-third vote. The House met the two-thirds threshold on Friday, before sending the change over to the other chamber.

Most Democrats opposed the change, along with on only a handful of GOP lawmakers.

Only a couple of lawmakers have announced publicly that they had been infected with the coronavirus since the session began Jan. 5.

Democratic House Minority Leader Josh Boschee said the mask mandate in the chambers should “absolutely not” go away.

North Dakota lawmakers decided ahead of the session that convened in January to require masks at the state Capitol to help protect lawmakers and the public, despite opposition by ultraconservative members of the Republican-controlled Legislature.

The Legislature has the authority to impose restrictions on areas of the Capitol controlled by the legislative branch. Lawmakers who ignore the mandate may be removed by law enforcement and charged with a misdemeanor crime or expelled from the Legislature.

No one has been sanctioned under the rule, despite a relatively lax attitude toward wearing a face coverings by many lawmakers.

The amended rule only allows lawmakers to be maskless on chamber floors. The public and media still must wear a face covering.

The new rule will take effect on March 15, when the Legislature returns from a weekend break.

The state health officer, backed by Gov. Doug Burgum, imposed a mask mandate in November after months of refraining from such an order, hoping to stem a coronavirus surge that had been among the worst in the U.S. and threatened to overwhelm the state’s hospitals.

The Republican governor dropped the statewide mask requirement as well as limits on the number of people who gather in restaurants, bars and event venues about two months later, citing a dramatic drop in active COVID-19 cases and hospitalizations due to the coronavirus.

Burgum has said that active cases dropped more than 80% and hospitalizations decreased by about three-fourths during the time the restrictions were in place.