North Dakota lawmakers consider bill that would have them meeting annually 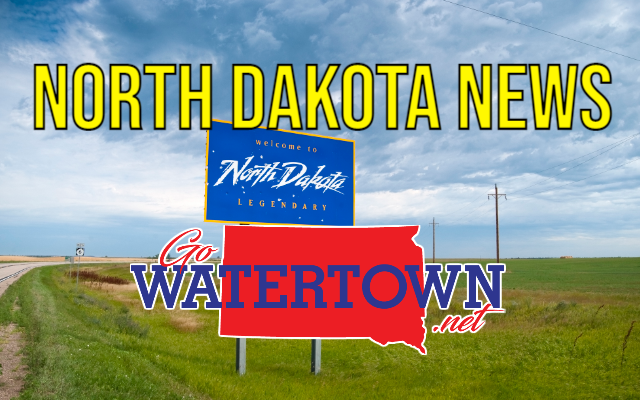 BISMARCK, N.D. (AP) — The North Dakota Legislature has held its regular sessions every other year since statehood, but backers of a bipartisan bill say it’s time to change that.

Lawmakers for decades have consistently rebuffed attempts to hold annual regular sessions, arguing that doing so would grow government and turn lawmaking into a full-time job. But advocates for the bill say they need to meet more often due to bigger budgets and pressing issues such as the coronavirus pandemic that hit during an off-year in the Legislature.

“If mistakes are made in legislation that require correction, we live with that mistake or suffer its consequences for as much as 20 months before the next biennium,” said Bekkedahl, a Williston dentist.

The Senate Government and Veterans Affairs Committee is holding hearing on the legislation Thursday.

Normally, the Legislature begins its session in January of odd-numbered years. Bekkedahl’s bill would direct lawmakers to meet in even-numbered years as well, for a period of time chosen by legislative leaders.

North Dakota’s Constitution says the Legislature may meet for a maximum of 80 days every two years, not counting special sessions and meetings held to impeach a public official. The constitution does not require biennial sessions.

North Dakota is one of four states where the Legislature still meets every other year. The others are in Montana, Nevada, and Texas.

Republicans wield supermajority control in the North Dakota Legislature and hold every statewide office. The Legislature has defeated annual session measures more than two dozen times over the past 40 years.

Republican majority leaders say the idea of annual sessions has picked up momentum with the pandemic but they themselves don’t support the idea. The big reason for opposing it, they said, is that lawmakers serve part-time and the Legislature isn’t — and shouldn’t be — their primary occupation.

“I do still believe in having a citizen Legislature,” said House Majority Leader Chet Pollert, of Carrington.

Senate Majority Leader Rich Wardner of Dickinson said the current session that started last month has been running smoothly, despite some challenges caused by the pandemic.

As it is now, lawmakers still may make many decisions between sessions, Wardner said. And a concern over Gov. Doug Burgum’s moves on the coronavirus pandemic have been addressed in two bills aiming to limit emergency or disaster declarations and allow the Legislature more oversight of the executive branch action.

“We’ve got legislation to take care of that,” Wardner said.

North Dakota’s Legislature ended its longest session ever in 2013, when it logged the maximum 80 days allowed. Lawmakers met for more than 20 hours straight on the last day of that session.