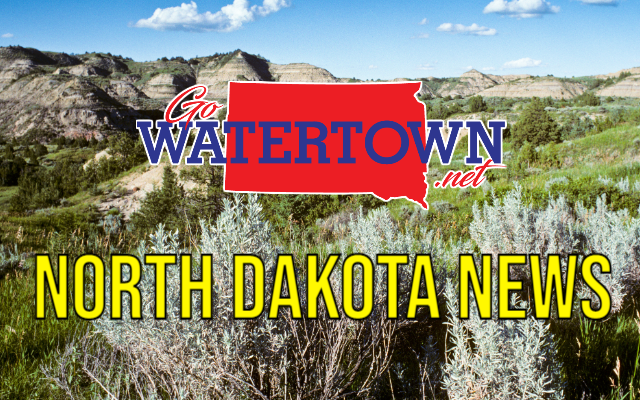 BISMARCK, N.D. (AP) — An ethanol producer wants to figure out if the geology is right in eastern North Dakota to store carbon emissions underground, as is planned in the western part of the state.

Midwest AgEnergy is hoping to build a system to capture the carbon dioxide emitted from its Dakota Spirit ethanol plant east of Jamestown, about 100 miles east of the North Dakota-Minnesota border, and bury it in rocks a few thousand feet below the earth’s surface.

That process, known as carbon storage or sequestration, has gained huge interest among the state’s ethanol and coal industries, mostly in central and western North Dakota, the Bismarck Tribune reported. That section of the state has rock layers that are deep and thick enough to potentially store a plume of carbon dioxide.

The rock formations become shallower as they extend east toward Jamestown and the Red River Valley.

“There appears to be at least a chance carbon sequestration on some scale could work there (by Dakota Spirit),” said Adam Dunlop, director of regulatory and technical services for Midwest AgEnergy, adding that the company is looking to collect more data on the project.

Dakota Spirit is about 10 miles east of Jamestown. Farther east, experts believe the rock layers are too shallow to make carbon storage feasible.

The North Dakota Industrial Commission recently approved a $325,000 matching grant to fund a seismic study of the geology near Dakota Spirit. The money comes from the state Renewable Energy Fund, which includes revenue from oil taxes and interest on the repayment of water project loans.

The study will begin later this summer using trucks and plates that shake the earth.

North Dakota Gov. Doug Burgum, who chairs the Industrial Commission, said the study is important given its potential to benefit a variety of industries. Ethanol plants are pursuing carbon storage projects in part to make their fuel more marketable to places such as California, where state policy values fuels with a low carbon intensity. The projects seek to use a federal tax credit that would make them more financially feasible.