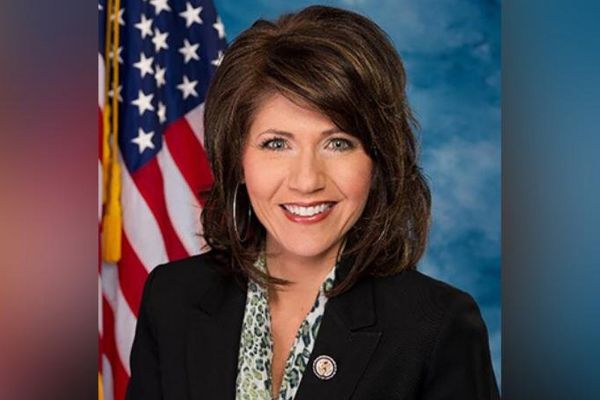 SIOUX FALLS, S.D. (AP) — South Dakota Gov. Kristi Noem has returned $81.5 million in emergency rental assistance funds to the federal government and is asking that a portion of it be redirected to three tribal nations.

Noem sent a letter to the Department of Treasury on Thursday, saying she is returning the funds that were originally sent to the state to help people pay rent during the COVID-19 pandemic.

She is asking that $17.9 million of that money be redirected to the Oglala Sioux, Lower Brule Sioux and Crow Creek Sioux.