PIERRE, S.D. (AP) – South Dakota Gov. Kristi Noem has signed a bill that revives the state’s criminal and civil penalties for rioting and inciting a riot.

Noem had told lawmakers months before the session began that she would revive the penalties.

A federal judge found parts of the state’s riot laws unconstitutional last year, in part because they were targeted at opponents to the Keystone XL pipeline.

The proposal drew demonstrations from Native American and environmental groups, but did not face any major opposition from Republican legislators. 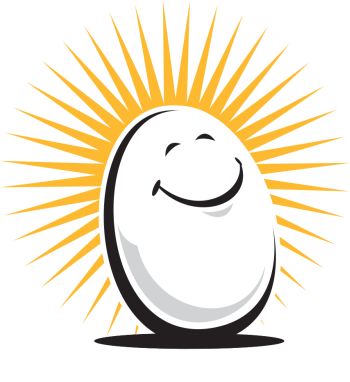 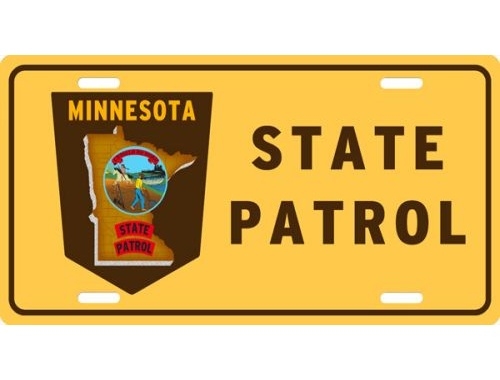