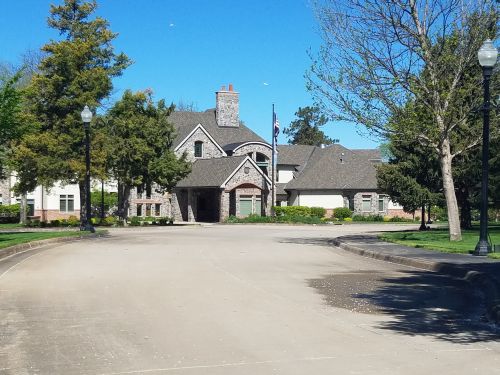 The governor’s security team recommended the fence without mentioning any specific threats being made.

During a visit to Lake Area Technical College in Watertown last week, the governor was asked if she’s been getting any feedback, pro or con, on the security fence…

Noem’s administration had proposed the fence last year, but she abandoned the plan.

Noem spokeswoman Maggie Seidel says the governor’s handling of the pandemic had put her at odds with some people.