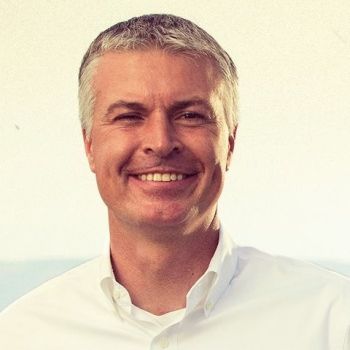 The mutual endorsements represented a potential political alliance between the two Republicans.

In 2018, they competed for their party’s nomination in a gubernatorial primary won by Noem. Jackley eventually endorsed Noem late in the 2018 general election campaign.

Jackley is running for his old job as attorney general as current Attorney General Jason Ravnsborg faces a House impeachment investigation for his conduct surrounding a 2020 fatal car crash.