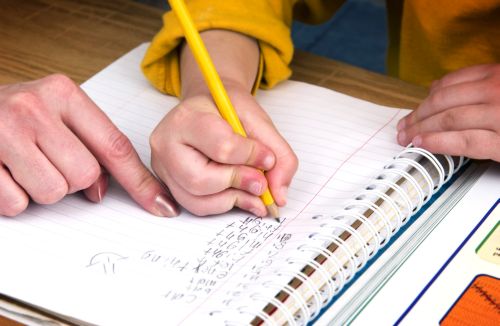 SIOUX FALLS, S.D. (AP) — South Dakota Gov. Kristi Noem has issued an executive order instructing the state’s Department of Education to review its teacher trainings, content standards and other educational materials to ensure they are devoid of “divisive concepts” on race.

Noem’s move Tuesday comes after a bill she touted as banning so-called critical race theory from K-12 classrooms failed to pass the Legislature this year.

The Republican governor cast the order as restricting critical race theory from classrooms, but its power is limited to the Department of Education.

School boards set much of their own policy and curricula.