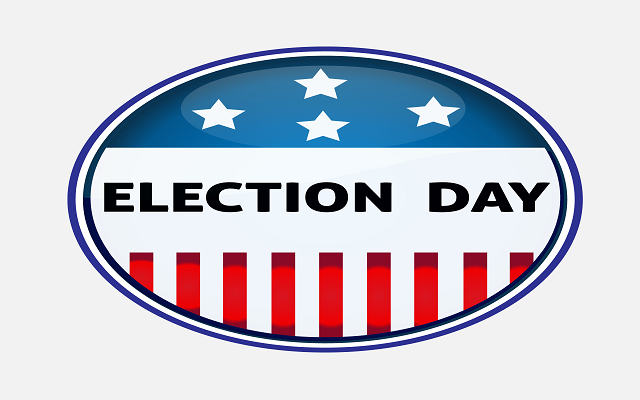 PIERRE, S.D.–Last week was the deadline for Republican and Democrat candidates to get their names on the ballot for this year’s elections.

All 105 legislative seats are up for grabs, and Republican Governor Kristi Noem tells KWAT News she’s pleased with the number of people in her party who are willing to serve…

Noem herself is on the ballot this year, as she runs for a second term. She faces a primary challenge from Steve Haugaard, with Democrat Jamie Smith waiting to face the winner in November.