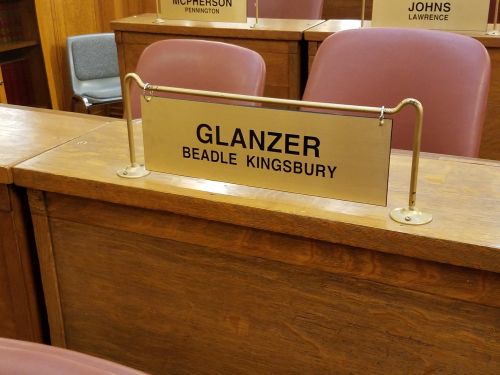 Republican Lynn Schneider, a retired banker, will represent District 22 for the remainder of Glanzer’s current term, which runs through the end of the calendar year.

Glanzer was also up for re-election at the time of his death and was slated to run unopposed in the June primary.

The Republican Central Committees in Beadle and Kingsbury counties will name a candidate to take Glanzer’s place on the November general election ballot.