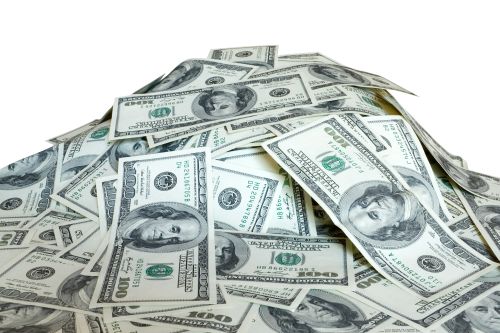 WATERTOWN, S.D.–When you look at the current and upcoming list of big ticket construction projects in Watertown, it’s a long and expensive one.

A new airport terminal is nearing completion. Groundbreaking on a new two sheet ice arena will occur this spring or summer. A downtown park will soon be under development. The city is building a new Street Department headquarters, and might spend millions of dollars renovating a vacant bank building into a new City Hall.

Mayor Ried Holien, along with City Manager Amanda Mack, were guests on KWAT’s “What’s Up” program  on Wednesday.

Holien acknowledges a lot of money is going out the door, but some of these projects, particularly the ice arena, have been waiting a long time to get done, and he says the longer you wait to do them, the more expensive they get….

Kristen Bobzien is Watertown’s City Finance Officer. In other words, she keeps a close eye on money coming in and out of the city’s checkbook.

She was asked at Tuesday night’s city council meeting about Watertown’s financial outlook if some of these expensive projects come in above budget. In other words, “change orders” the council would have to consider if more money needs to be spent….

The most expensive project on the list is the new airport terminal, but at north of $25 million, the majority of those construction costs are being covered by the federal government.

The city spent $1.3 million to buy the Wells Fargo Bank building, but could spend another $4 million or more renovating it into a new City Hall.

The city has budgeted $7.5 million for a new Street Department building, which includes land acquisition costs.

The new downtown park, called Community Foundation Plaza, will cost around $2 million, and the ice arena is expected to come in near the $20 million range, although some of those costs will be covered by private donations and naming rights sponsorships.