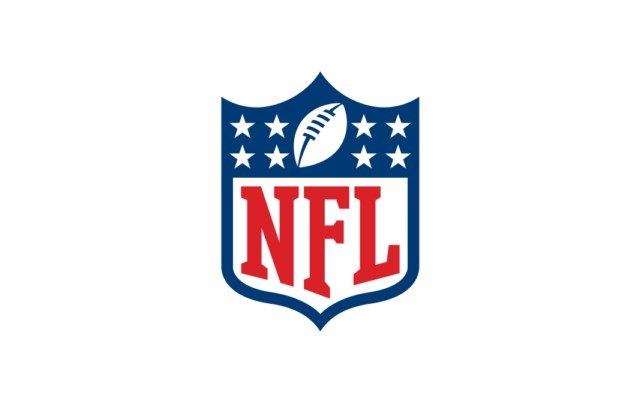 UNDATED (AP) – The NFL is considering adding a “booth umpire” and a senior technology adviser to the referee to assist the officiating crew.
The league also is looking at other rule changes, including an alternative to the onside kick.

NFL clubs received a list of potential rules changes on Thursday. Owners will vote on the proposals at the upcoming league meeting to be held by video conference on May 28. If owners don’t approve adding a booth umpire and/or a senior technology adviser, the league could test a version of both rules in the preseason for possible future implementation.

The proposal that would give teams another option instead of an onside kick permits a team to maintain possession of the ball after a score by substituting one offensive play. The kicking team would attempt a fourth-and-15 from its 25-yard line. This could be done a maximum of two times per game. Onside kicks have become infrequent and rarely successful since the NFL changed rules on alignments for kickoffs.