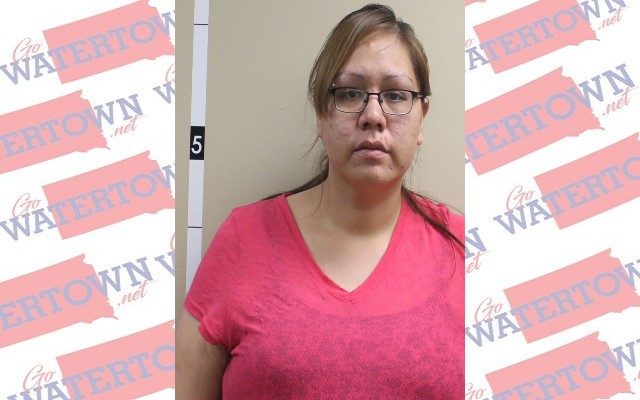 HAYTI, S.D.–A woman charged in the death of her two year-old child in Hamlin County will not go on trial.

She was indicted by a Grand Jury on charges of First and Second Degree Manslaughter following the death of Jorgan Eagle Star.

Medical personnel were called to a Castlewood home on June 2nd, 2020 on a report of an unresponsive child. The girl was pronounced dead after she was taken to Prairie Lakes Hospital in Watertown.

Under terms of the plea deal, Raymundo agreed to plead guilty to one felony count of Child Abuse or Cruelty to a Minor. Pursuant to the terms of the agreement, she will spend no more than five years in the South Dakota Penitentiary.

The factual basis for the plea deal says Raymundo admitted, “exposing her child to the care of her (Raymundo’s) mother, despite knowing her mother was abusive and an alcoholic. The defendant admits this occurred in the weeks leading up to June 2nd, 2020.”

Judge Spears issued a pre-sentence investigation, and scheduled Josephine Raymundo’s sentencing for December 9th at 2:00 p.m. at the Hamlin County Courthouse in Hayti.