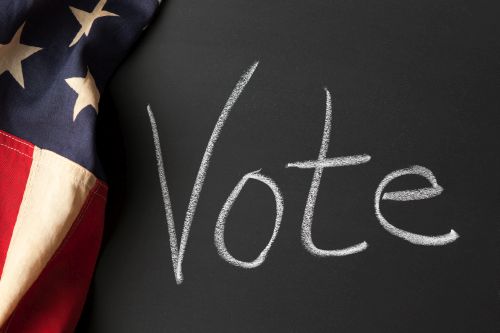 Noem has support from 56 percent of poll respondents, while Smith’s support is at 37 percent. Three percent of respondents support Libertarian Tracey Quint, and 4 percent are undecided.

Emerson College Polling says it conducted the poll in conjunction with The Hill. Keloland Media Group says it was also part of the effort. The poll was conducted Oct. 19-21.

See the full results of the Emerson College poll by clicking here: https://emersoncollegepolling.com/south-dakota-2022-majority-of-voters-support-governor-noem-for-re-election/?eType=EmailBlastContent&eId=56539728-4049-477d-bb97-88dcdf57a8a1