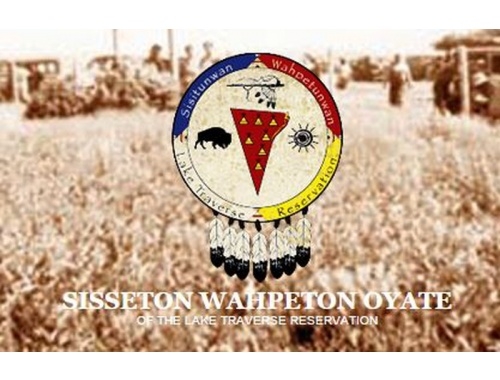 Johnson was doing business as Atlantic Power and Equipment LLC.

Johnson cashed the check, but the lawn care equipment was never delivered to the tribe, nor did Johnson refund any of the money.

Johnson was indicted by a federal grand jury in March 2019.

He was ordered to pay restitution to the tribe, and was remanded to the custody of the U.S. Marshals Service.