NEW: Emerald Ash Borer on the move in South Dakota 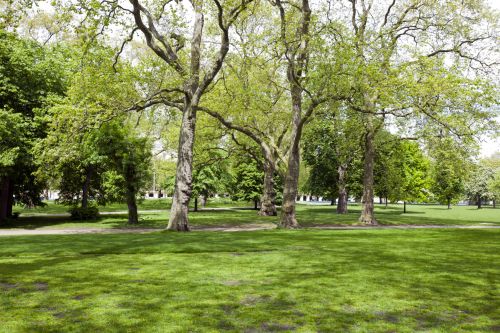 PIERRE, S.D. – The South Dakota Department of Agriculture has confirmed that an infestation of emerald ash borer (EAB) has been discovered in Worthing, South Dakota. In 2018, the first confirmed infestation was identified in Sioux Falls. EAB is an invasive insect that has killed millions of ash trees in 35 states.

Quarantine regulations restrict the movement of firewood and ash materials at all times from Lincoln, Turner, and Minnehaha Counties. These regulated ash materials include: ash nursery stock; ash logs, lumber, wood chips or mulch, including trimmed ash tree branches; and pallets made out of ash. Movement of firewood from any hardwood species, whether intended for commercial or private use, is also restricted within the quarantine area.

The City of Worthing recommends ash trees within the quarantine area not be pruned or removed unless necessary until after Labor Day to prevent spread of EAB.

Questions regarding EAB in Worthing should be submitted to financeofficer@cityofworthing.com or by calling 605.372.4113.