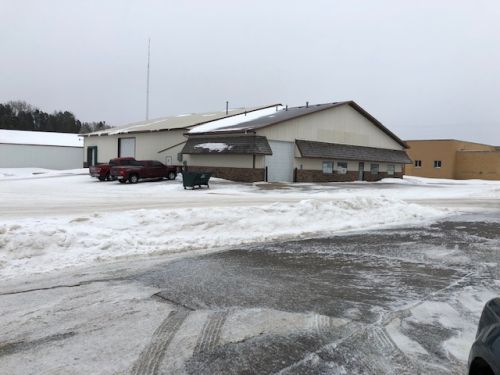 WATERTOWN, S.D.—No firm answer yet on whether Watertown will build a new ice arena, but if it happens, we now know where it will be.

Mayor Sarah Caron says they’ve chosen a nine acre footprint on, and adjacent to, the former Metz Bakery site (pictured) on the west edge of downtown…..

The Watertown Development Company (WDC) has worked with Caron on choosing a location. Chris Schilken is the WDC’s executive director….

Caron says the two sheet ice arena would cost in the neighborhood of $15 to $17 million. She says they wanted to publicly announce a location so they can gauge public support for the project….

Caron had been negotiating for months with the owners of the Watertown Mall to build a new ice arena there, but those talks stalled and eventually died…

Schilken says there are many positives with a downtown site….

Caron says a decision on whether to build the 1,400 seat arena will happen pretty quickly. More conversation will occur at the February 3rd city council meeting…

Caron says there’s likely to be a public meeting on the ice arena project, and that will likely happen sometime in March.

You can hear the entire interview with Sarah Caron and Chris Schilken by clicking below: