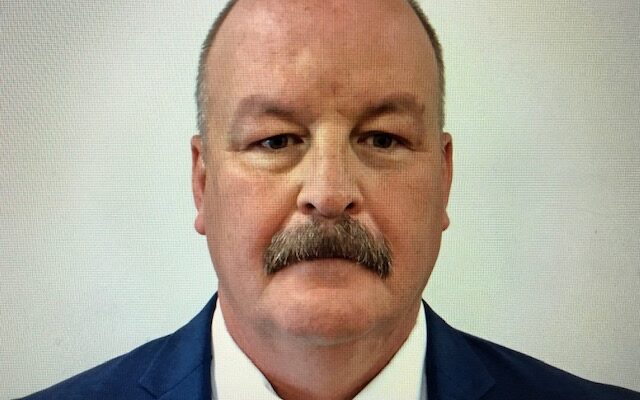 Dan Saterlee (pictured) previously served DCI as an administrative and a field operations assistant director. Saterlee is currently the coordinator for the South Dakota Fusion Center, an agency that compiles and analyzes criminal intelligence in support of terrorism prevention.

“Dan Saterlee’s diverse experience in law enforcement, corrections, and the military has prepared him to lead the DCI as our new Director,” Jackley said in making the announcement.

Saterlee will replace Chad Mosteller who served as interim director following the dismissal of of DCI director David Natvig who served under Attorney General Jason Ravnsborg who was convicted on impeachment charges for his conduct following a 2020 fatal car crash.

Mosteller will return to his post as DCI’s assistant director.

Vargo will resume his duties as Pennington County State’s Attorney when Jackley is sworn in on January 7, 2023.