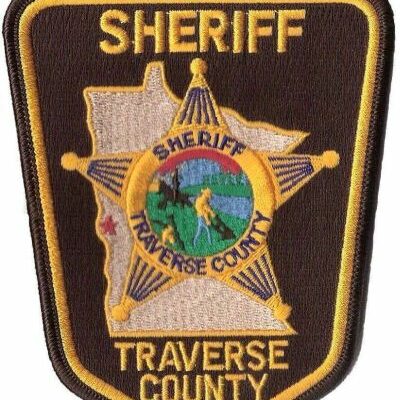 WHEATON, Minn.–The Traverse County Sheriff’s Office is investigating the death of a man in Browns Valley.

Deputies responded just after six o’clock Tuesday night to a report of a family disturbance.

An intoxicated male fled the scene prior to their arrival.

A short time later, the male was located and was deceased from his injuries.

The sheriff’s office calls it an, “active investigation.”

The male was transported to the Ramsey County Medical Examiner’s office in St. Paul where an autopsy will be performed.

The sheriff’s office says once autopsy results are complete, more details will be released.