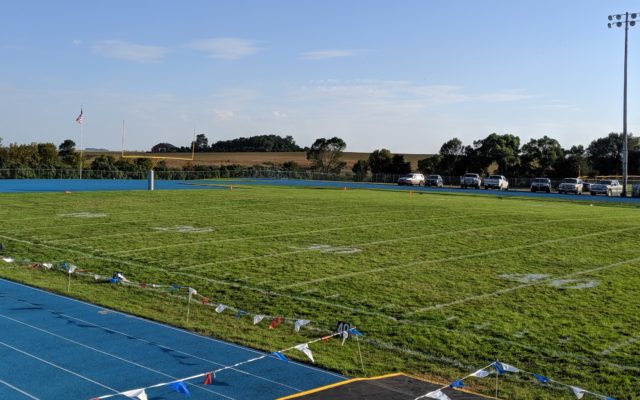 The Deuel Cardinals, ranked number three this week, will begin their season tonight after finishing their 2019 campaign 9-2. The Cardinals return a core nucleus of skill positions players but are working on rebuilding their offensive and defensive line. Coach Dusty Hourigan says the key to this week is discipline:
Go Watertown · Hourigan 8 – 28 – 20 A

Hamlin, ranked number five this week in the broadcaster poll, came back in the fourth quarter to beat Dakota Hills last Friday night 14-9.  The Chargers were led by KS93 and Taco John’s Athlete of the Week nominee Xander Sheehan two touchdowns, one through the air and one on the ground.  Charger Coach Jeff Sheehan says one of the keys to victory this week is honing in on Deuel’s All-State running back Carter Hoffman:

Game time set for 7 p.m.  Brent Nathaniel will have coverage on New Country KS93 and GoWatertown.net/NewCountryKS93.