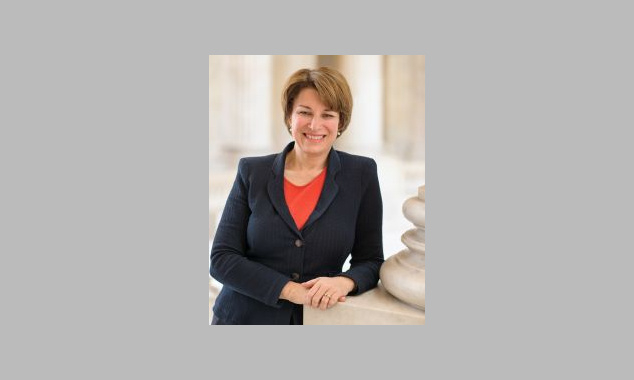 MINNEAPOLIS (AP) — Minnesota U.S. Senator and 2020 presidential candidate Amy Klobuchar says she has been treated for breast cancer and the treatment “went well.”

The 61-year-old says Thursday that the cancer was found in February during a routine mammogram, and she had a lumpectomy to remove it.

She says she completed radiation treatment in May, and a checkup in August found she was doing well.

Klobuchar says her cancer was stage 1A, meaning it had not spread beyond the breast.

She says she felt fortunate to have caught it early because she had delayed her mammogram because of the pandemic. And she urged Americans not to put off their health screenings.