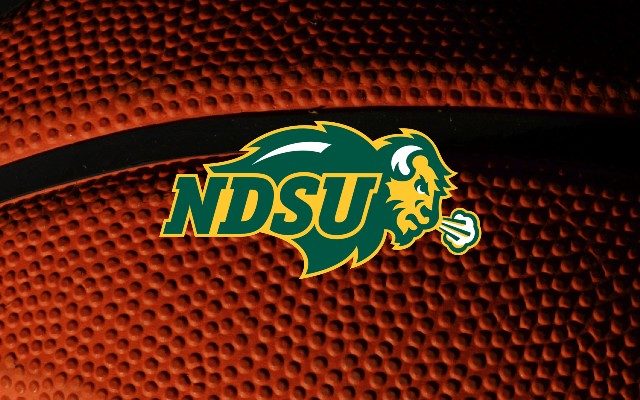 The schedule is highlighted by 14 home games and nine non-conference contests. The Bison will begin the season with a two-game road swing at Milwaukee on Nov. 11 and Green Bay on Nov. 13. NDSU will then open its home schedule with a three-game homestand featuring contests against Northern Iowa on Nov. 17, Montana on Nov. 20 and Dickinson State on Nov. 22.

Following the Thanksgiving holiday, the Bison will travel to Kansas State on Nov. 29 before returning home to face Bradley on Dec. 4 and Jamestown on Dec. 8. North Dakota State will wrap up non-conference play at Wyoming on Dec. 12.

The Summit League Tournament will be played at the Denny Sanford PREMIER Center in Sioux Falls, S.D. The top eight teams from the regular season standings will earn a trip to the quarterfinal round of the Summit League Championship. The tournament champion will receive an automatic berth to the NCAA Division I Basketball Championship.