Both the South Dakota House and Senate have passed a bill that will rename the institutes technical colleges. The bill still requires the signature of Governor Kristi Noem.

The prime House sponsor of that bill is District 5 Republican Representative Hugh Bartels of Watertown (pictured)….

He says although the names of the schools will change, their missions will not…. 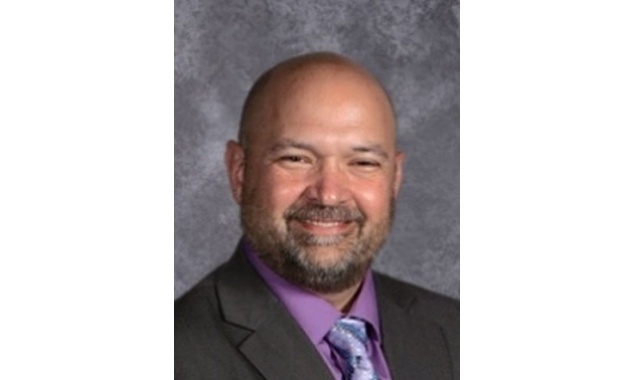 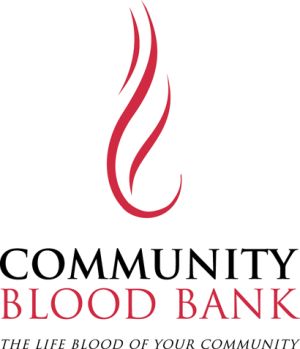 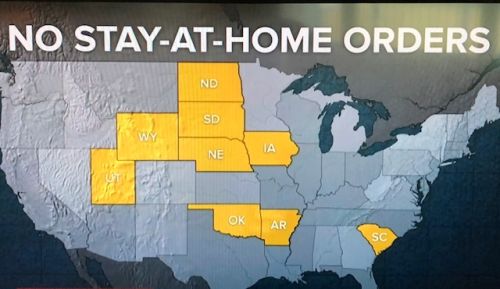