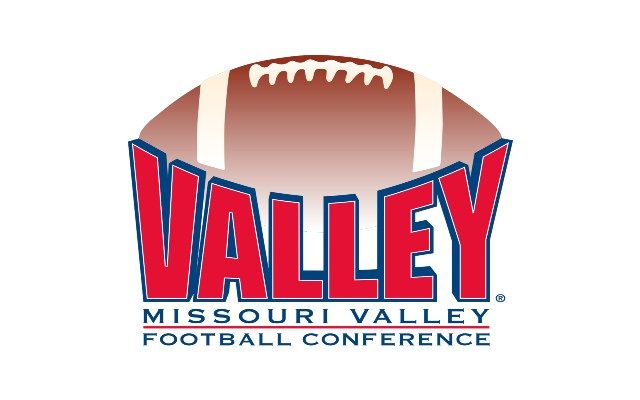 James Madison has the most players on 53-man active rosters with seven followed by Delaware, Harvard, North Dakota State and South Carolina State with six each. North Dakota State, the three-time defending national champion, has five players on practice squads, bringing its overall total to 11, the high among FCS programs.