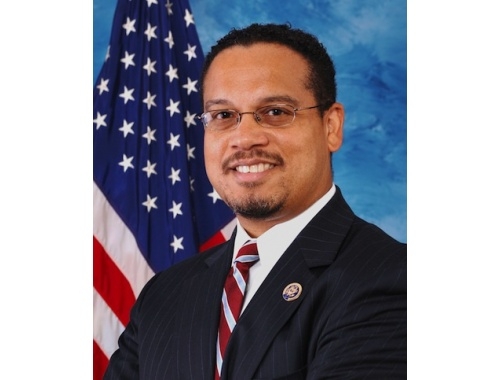 The lawsuit, filed in Hennepin County District Court, alleges that Fleet Farm ignored multiple red flags that should have tipped off chain officials, including sales of multiple guns in single purchases. It alleges that Fleet Farm stores sold the two at least 37 firearms over a 16-month period. Most of the guns have not been recovered, Ellison said.

Ellison, a Democrat, is facing a stiff re-election challenge from Republican candidate Jim Schultz, who has made violent crime his top issue.

The Appleton, Wisconsin-based company has 47 stores across the Midwest, including 17 in Minnesota that sell firearms.

Straw buyers purchase firearms from licensed retailers and re-sell them to people who can’t legally buy them or on the black market.

The lawsuit asks for the court to order strengthened oversight over Fleet Farm’s sales practices, increased training for employees who sell guns and unspecified monetary damages.

The two straw buyers already have been convicted of federal crimes stemming from their purchases.