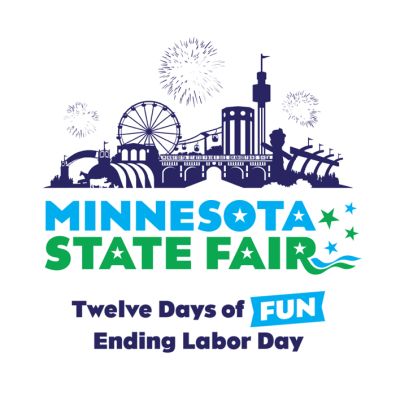 FALCON HEIGHTS, Minn. (AP) — The Minnesota State Fair will return after staying closed last year due to the pandemic — and those who are making the trip will have 27 new foods to try.

The new foods include Asian-inspired fare, new sweet treats, and of course, some deep-fried delicacies. Some of the new offerings include a Banh Minn Bun, bison bites and a buffalo chicken doughscuit, which is described as a fluffy biscuit-style doughnut stuffed with shredded chicken, glazed with a sweet and spicy buffalo icing and topped with crispy bacon bits.

This year’s State Fair will run from Aug. 26 through Labor Day, after being canceled last. year due to the pandemic. Last year’s closure was the sixth time the fair has been closed in it’s 167-year history. The last time it was canceled was in 1946 due to polio.

The fair isn’t requiring masks when it returns this summer, but visitors who aren’t fully vaccinated are encouraged to wear them.