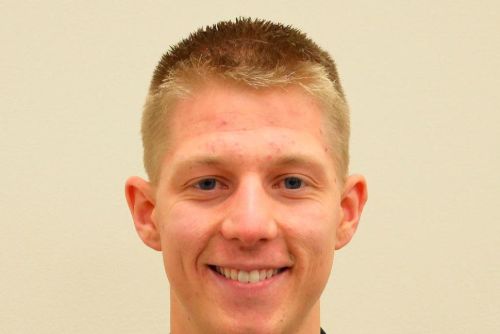 WASECA, Minn. (AP) – Officials say a southern Minnesota police officer is gravely injured after he was shot in the head while responding to a report of a suspicious person.

The suspect has been identified as Tyler Robert Janovsky. He was shot by other officers at the scene.

The BCA says Janovsky’s injuries are not life-threatening. The officers were responding to a report of a suspicious person in a residential neighborhood.

“This is the worst nightmare a law enforcement agency can face, and we’re living it right now,” said Waseca Chief of Police Penny Vought.

Waseca is 70 miles south of Minneapolis.