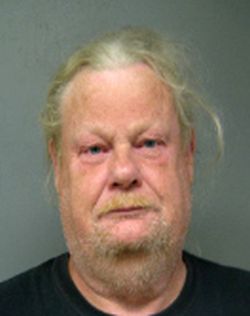 MINNEAPOLIS (AP) – A Minnesota man with 28 arrests for drunken driving has died weeks after leaving prison for his latest offense.

Bettcher was released from the Moose Lake prison on Sept. 28 and placed on supervised release after he was sentenced in 2018 by an Otter Tail County judge for driving drunk, his 28th offense.

Bettcher had a valid driver’s license despite spending much of the past 10 years in and out of jails and prison for drinking and driving.