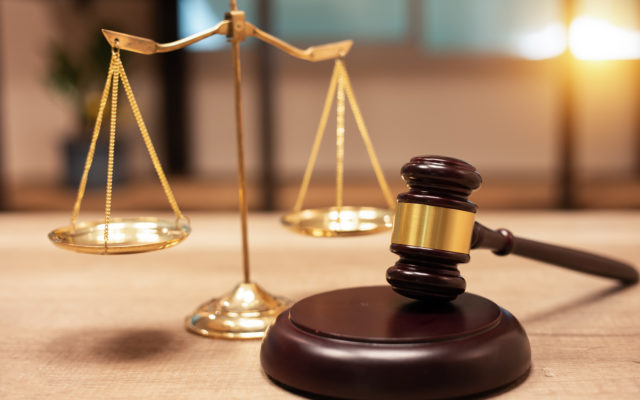 MINNEAPOLIS (AP) — A federal jury has convicted a Minnesota man in connection with the opioid overdose deaths of 11 people across the country.

Jurors on Thursday returned guilty verdicts on the 17 counts against Aaron Broussard, including distribution of fentanyl resulting in death.

Federal prosecutors said Broussard’s customers thought they were buying a stimulant similar to Adderall. Instead, the 31-year-old Hopkins man sent them fatal doses of fentanyl.

Broussard’s defense attorney, Aaron Morrison, focused on the medical evidence and urged jurors to question it. Morrison told jurors that many of the autopsy reports never mentioned fentanyl. He also questioned whether it was his client’s fentanyl caused the 11 deaths, Minnesota Public Radio News reported.

Morrison said Broussard never knowingly sold fentanyl and thought was distributing an “analog” stimulant that was not on the controlled substance list.

But prosecutor Melinda Williams said that under the law “you don’t get a pass because you were mistaken about the drug you distribute.”

Broussard has been in the Sherburne County Jail since he was first charged in late 2016 and is expected to remain there until sentencing.

David Masik of Racine, Wisconsin lost his 25-year-old daughter Devon Masik to an overdose. Masik says his daughter and her partner went to Broussard’s website in search of an alternative to Adderall.

After six years, the verdict has finally brought some closure.

“There was so much information, so many witnesses, so many documents, and it was such a convoluted mess and they really just pulled everything together, very concise, very coherent,” Masik said, praising the work of federal prosecutors in the trial. “They did a really great job.”