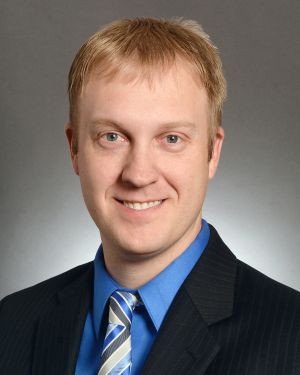 ST. PAUL, Minn. (AP) – A Republican state senator from northern Minnesota is drawing criticism after posting a video questioning why campgrounds are closed while homeless people can live in tents during the coronavirus pandemic.

Freshman Sen. Justin Eichorn of Grand Rapids referred to a “nice little tent city set up here” in St. Paul in a video posted to Twitter on Tuesday.

Eichorn went on to appeal to Gov. Tim Walz to “open up campgrounds in Northern Minnesota.”

Democratic Rep. Michael Howard of Richfield, the lead sponsor on housing assistance legislation, criticized the video as out of touch.

Eichorn says he was trying to convince the Democratic governor to “take heed of the dismal economic conditions” Minnesotans are facing.