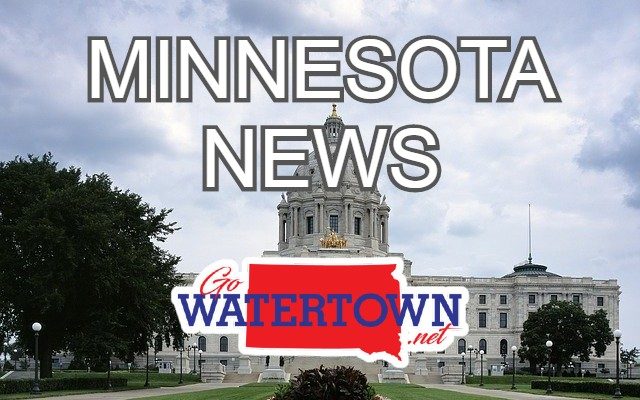 This will be the first major revenue-and-spending forecast since projections from Minnesota Management and Budget in February, when an anticipated a $1.3 billion deficit due to the pandemic swung to a $1.6 billion surplus due to a rapidly improving economy.

Gov. Tim Walz did not give a new surplus figure when he spoke to the Association of Minnesota Counties on Monday, but KMSP-TV reports that the governor said the new numbers will be “the best they’ve ever been.”

Tax revenues since the last forecast have been running even higher than expected. The new forecast will also provide a view on what’s been happening with state spending during the current two-year budget period, which began in July.

Minnesota Management and Budget says the new projections won’t include more than $1 billion in yet-to-be-spent federal COVID-19 relief. But that money is bound to be part of the debate when lawmakers reconvene.

Republicans are already saying there’s enough money with the anticipated surplus to avert a tax increase on businesses that’s due to take effect next month to cover the state’s unemployment insurance debts.