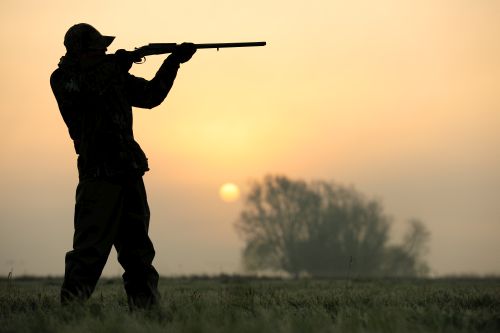 MOTLEY, Minn. (KFGO) – A 12-year-old boy who he was shot by his uncle while hunting in northern Minnesota on Sunday has died.

The Cass County Sheriff’s Office says the boy, from St. Paul, was hunting squirrels on public land near Motley, Minnesota when he was shot by accident by his 47-year-old uncle. The boy was airlifted to the Twin Cities where he died of his injuries.

The shooting, which was reported shortly before 8:30 Sunday morning, is under investigation. An autopsy will be performed by the Hennepin County Medical Examiner.