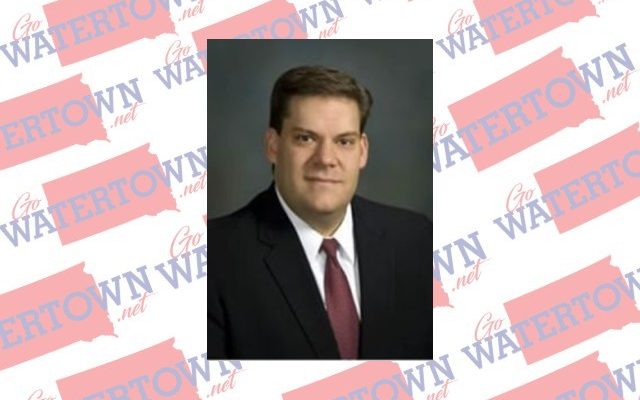 Aaron McGowan said in a statement he developed a blood clot after knee replacement surgery on Oct. 18, and required more surgery on Nov. 1.

Questions have arisen about McGowan’s leadership and fitness for office following lengthy absences from his job that were investigated by Attorney General Jason Ravnsborg at the request of Gov. Kristi Noem.

McGowan was absent for much of the summer and after returning in September said he would be leaving again for knee replacement surgery. The attorney general’s report recounted incidents of drunkenness and unexplained absences. After the report was made public, McGowan apologized for the distraction of his personal struggles.

The Minnehaha County Commission will consider McGowan’s resignation on Tuesday. His resignation would take effect Friday. The 45-year-old McGowan was first elected in 2008.