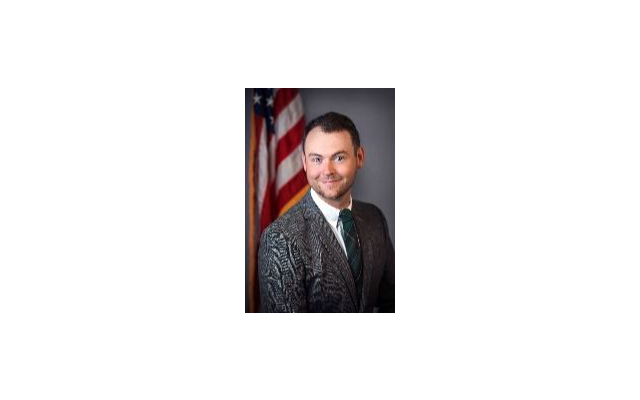 WATERTOWN, S.D.–Residents of Watertown’s Ward C will fill a city council seat at the polls next week.

Unlike the other candidates KWAT News  has spoken with, Heuer doesn’t see the condition of roads–at least in his ward–as being a major problem…

Heuer is supportive of downtown development, with new apartment buildings going up that contain retail space on the ground floor, and he’s a big proponent of the new downtown park that’s under development called Foundation Plaza.

Heuer says he’s comfortable with the city spending millions to buy the Wells Fargo Bank building and renovating it into a new City Hall when it’s compared to the cost of building new…..

Heuer is also supportive of building a new ice arena, as long as it stays within the scope of what’s needed…

Heuer says one of this top priorities moving forward is getting Ward C removed from the flood plain.

Hear the Michael Heuer interview in its entirety by clicking the links below: