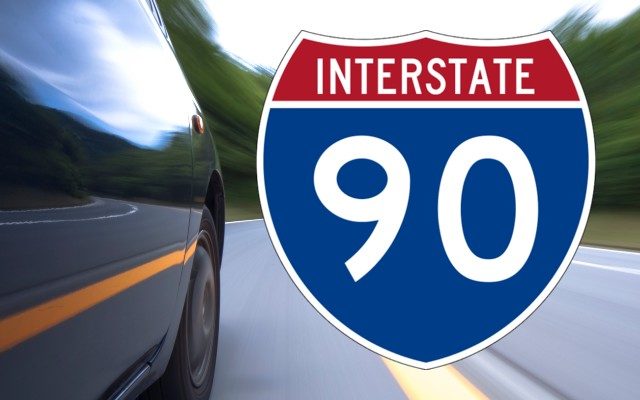 Seventy year-old Harry Jackson the third of Pierre and 34 year-old Scott Ahlers of Renner were killed in the crash on Interstate 90.

Jackson was driving a pickup that rear-ended a car. His pickup went through the median and into the opposite lane of traffic where it struck another pickup driven by Ahlers head-on.

The two occupants of the car were not injured.