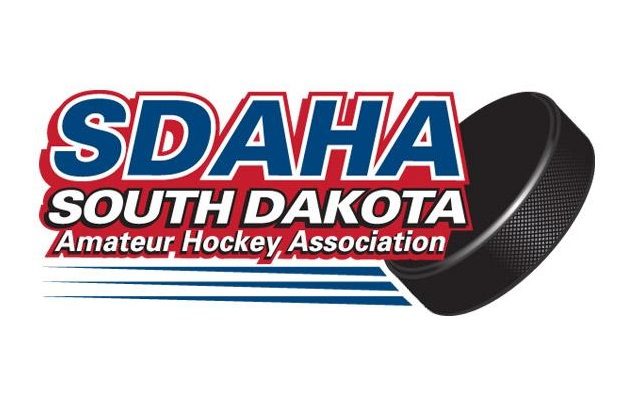 Five Lakers make up the Toshiba Academic All-State team including Kaiden Rawlins, Mason Evans, Mason Lloyd, Devin Matson and Jacob VanDusseldorp. To receive the honor, the player must be a senior, have participated in SDAHA hockey for at least three years and maintained cumulative grade-point average of 3.3 or above on a 4.0 scale.

The Hobey Baker Character Awards were handed out to Jacob VanDusseldorp and Sydnie Young.  The award is for character, commitment, persistence, selflessness, academic excellence and sportsmanship.

In a social media post, the SDAHA also announced the Varsity Boys Hockey Tournament will not be rescheduled.  The Lakers fell to Brookings on the opening day before the tournament was shut down due to the COVID19 outbreak.