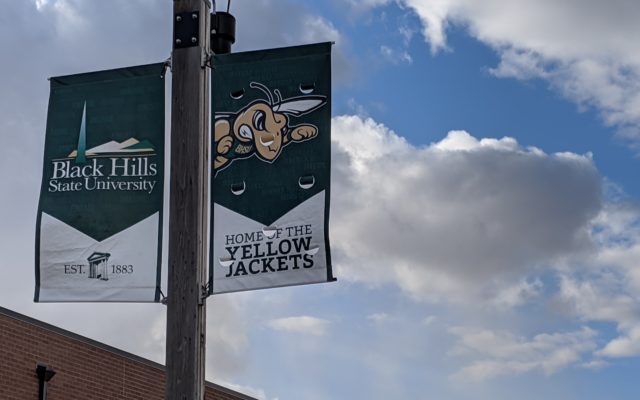 Joel Scott recorded his 21st double-double of the season, finishing with a game-high 25 points and 13 rebounds. He also came up with a pair of blocks on defense.

Adam Moussa finished two assists shy of a triple-double with 11 points, 11 rebounds and eight assists, going a perfect 8-of-8 from the charity stripe for his fifth double-double performance of the season.

The Yellow Jackets advance to the Final Four to face defending national champion, No. 5 Northwest Missouri State on Thursday, March 24 at 3 p.m.