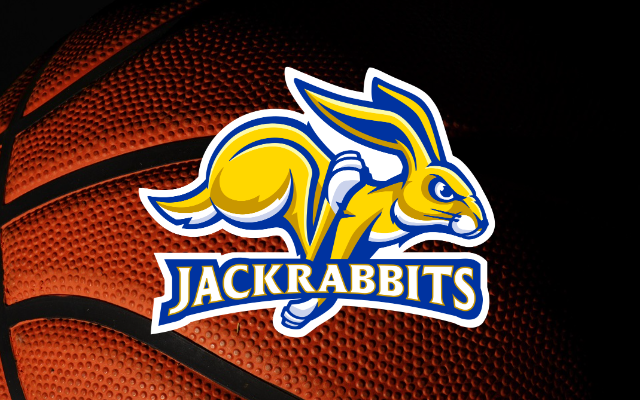 BROOKINGS, S.D. (GoJacks.com) — South Dakota State earned a No. 13 seed in the NCAA Men’s Basketball Tournament and will face the fourth-seeded Providence Friars on Thursday, March 17.

The first-round Midwest Region matchup will take place in the KeyBank Center in Buffalo, N.Y.  This will be the first meeting between South Dakota State and Providence in men’s basketball.

Providence won the Big East regular season title with a 14-3 record and went 25-5 overall. They fell to Creighton in the semifinals of the Big East Conference Tournament, 85-58 on Friday.

SDSU enters the tournament with the longest active winning streak in Division 1 basketball with 21 straight wins and were the first team in Summit League history to hit 30 wins in a season. This will be the Jacks’ sixth NCAA Tournament appearance.