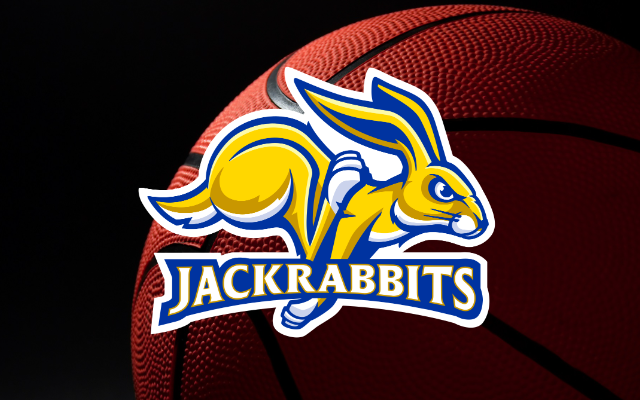 SDSU has won 15 straight games, which is tied for the longest active win streak in Division 1 and is the best start to conference play in Summit League history.

Three Jackrabbits finished in double figures, with explosive performances from Charlie Easley, Douglas Wilson and Baylor Scheierman. The team was led by a 21-point performance from Wilson as Scheierman nearly reached a triple-double as he finished with 19 points, eight rebounds and eight assists.

Easley also added in a career-high 19 points, breaking his career mark halfway through the first 20 minutes of the game, and hit five 3-pointers.

SDSU will host St. Thomas on Saturday for Senior Day. The final home game of the season is set to tip at 2 p.m.