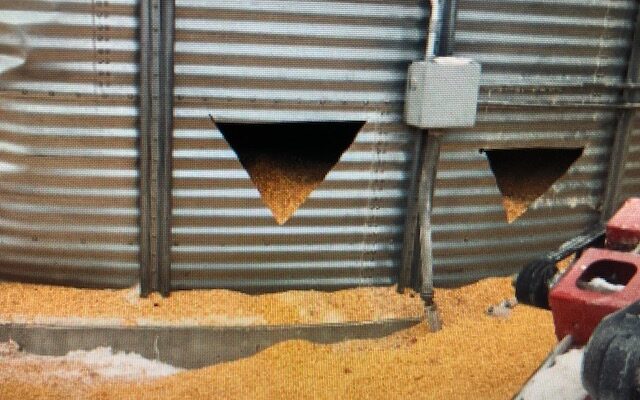 COLGATE, N.D. (KFGO) – A man was taken to a Fargo hospital by ambulance after he was rescued from a grain bin on a farm in Colgate, North Dakota northwest of Fargo.

Steele County Sheriff Wayne Beckman says the victim was awake and talking after the rescue. Beckman says the Page and Hope volunteer fire departments answered the call, at 11:40 a.m. Wednesday.

Beckman says the two departments have been trained for such rescues and used that training and specially designed rescue-panels to free the man. They also cut holes in the bottom of the bin.

A Sanford Airmed helicopter was sent to the scene and landed, but the victim was transported to Fargo by ground ambulance.