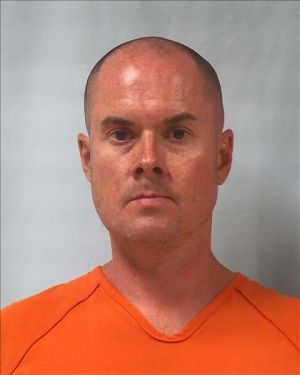 FARGO, N.D. (AP) — A Florida man linked to dozens of motorized cart thefts in North Dakota and several other states has been sentenced to two years in federal prison.

The FBI began investigating Nathan Rodney Nelson in July 2019 after the Cass County Sheriff’s Office in Fargo, North Dakota, asked for help in solving a series of golf cart thefts starting in 2017.

Nelson, a former Minnesota resident living in Apollo Beach, Florida, was eventually arrested in June 2020 while he was caught trying to steal golf carts from a dealer in Donalsonville, Georgia.