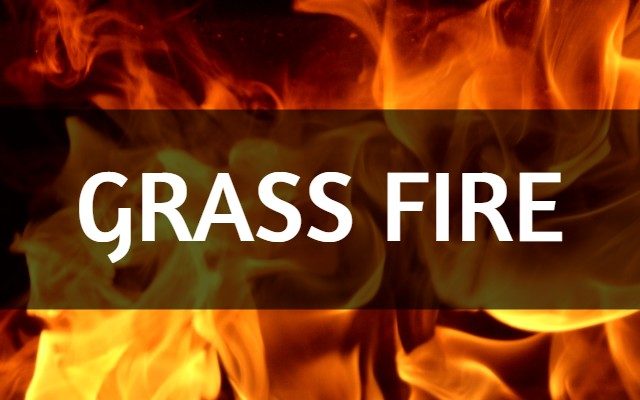 He lived at one of the farmsteads that was engulfed in flames. His body was taken for an autopsy and his identity is being withheld until relatives are notified.

The fire consumed several vehicles including a semi and threatened several outbuildings on two farmsteads.

The investigation is ongoing by the Wilkin County Sheriff’s Office. They were assisted by Barnesville Fire and Ambulance and Minnesota State Fire Marshal’s Office.