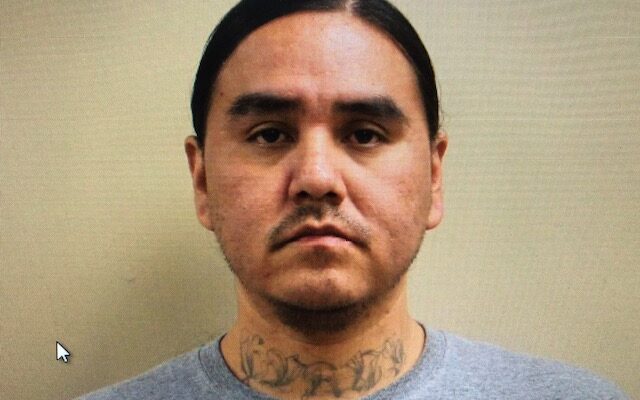 In an Alford plea, the defendant does not admit guilt, but concedes there is enough evidence to find them guilty.

Under the terms of today’s plea, the prosecution agreed to seek no more than 80 years in prison for Bird. Under the initial charges, he faced a life sentence with no chance of parole upon conviction.

Bird raped a child under the age of 13 between the dates of May and October of 2021. Bird and the victim were known acquaintances.

A sentencing date has not been set.