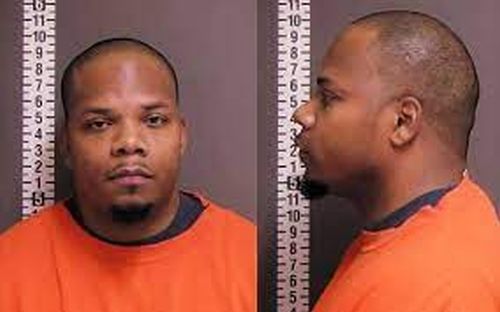 FARGO (KFGO) – Three counts of murder have been filed against a Moorhead, Minnesota man in Wednesday’s workplace shooting in north Fargo.

Thirty five year-old Anthony Reese is accused in the shooting deaths of Richard Pittman and April Carbone, who both worked at Composite America, a manufacturing company.

Police say Reese also worked at the company and was fired prior to the shooting after a dispute with Pittman. The criminal complaint filed by the Cass County State’s Attorney’s Office says Reese returned to the business, pulled a handgun and shot Pittman multiple times. Reese then turned and fired several shots at Carbone.

Reese told police that he got rid of the handgun several blocks from the scene. Detectives later found the 9-millimeter semi-automatic pistol. Reese turned himself in at the police station, not from the scene.