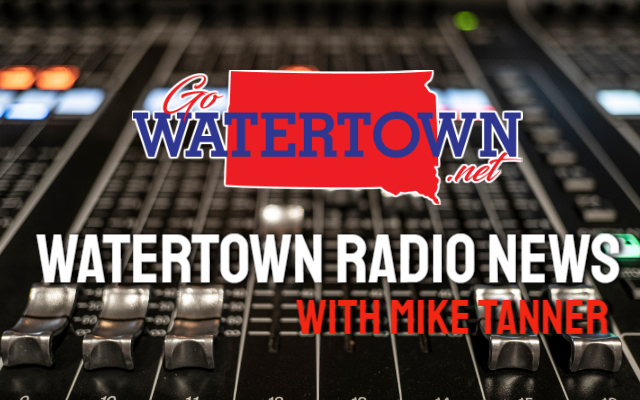 On 1/26/2022 at approximately 6:10 PM, Watertown Police received information regarding a subject who was wanted on parole violations and warrants out of the Sioux Falls, SD area. The subject was identified as Mohamed Abdikadir. Watertown Police made contact with Abdikadir at the Econo Lodge hotel 920 14th ST SE, Watertown SD. While attempting to speak with Abdikadir he entered and barricaded his hotel room. Watertown Police attempted to negotiate with Abdikadir throughout the evening and into the morning hours. Due to the information received during the negotiations, the Watertown SWAT team was utilized. Abdikadir had a concealed handgun on his person when he came into contact with SWAT officers. A second handgun was later found inside his hotel room during the execution of a search warrant. Abdikadir is prohibited from possessing firearms. Abdikadir was taken into custody at approximately 1:08 AM on 1/27/2022