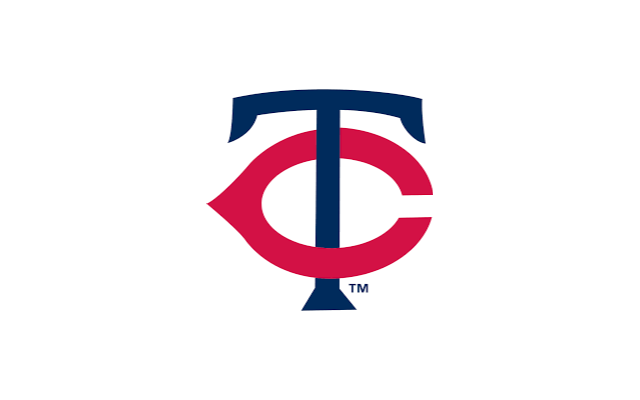 MINNEAPOLIS (AP) — As they try to stay in the playoff race, the Minnesota Twins could get back several reinforcements from the injured list in the next few weeks. Former ace Kenta Maeda is unlikely to be one of them. Minnesota President of Baseball Operations Derek Falvey says All-Star center fielder Byron Buxton, who’s out with low grade right hip strain, will stay in Minnesota to rehab when the team leaves for a road trip that starts Friday. Falvey says Buxton still has soreness in his hip. Falvey says outfielder Trevor Larnach and pitchers Josh Winder, Bailey Ober and Randy Dobnak are getting closer to a return. But while reports are encouraging on Maeda’s rehab from elbow replacement surgery, the team won’t push for a return by the pitcher this season.