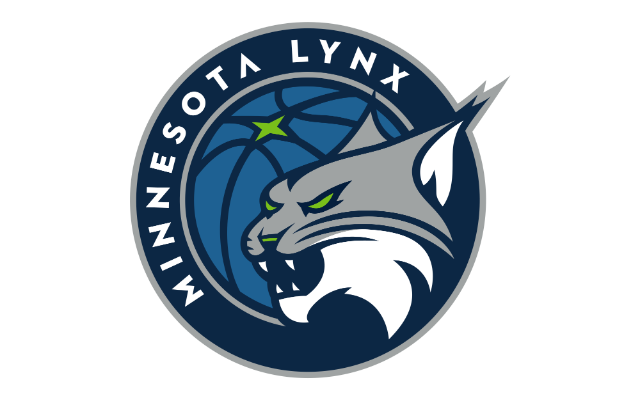 MINNEAPOLIS (AP) — Napheesa Collier scored 21 points and Aerial Powers added 20 to help the Minnesota Lynx beat the Washington Mystics 93-75. The Lynx (18-9) have won 13 of 15, including five straight victories to move into a tie for third in the standings with Seattle. Washington (10-17) is tied with the New York Liberty for the final playoff spot. The Mystics welcomed back Tina Charles, who missed four games with a left gluteal strain. She had 12 points and eight rebounds in 25 minutes. Washington was missing Elena Delle Donne and Myisha Hines-Allen with injuries. Washington trailed by 15 at the half, but rallied within 64-62 before the Lynx scored the last basket of the third quarter. Minnesota then scored the first 15 points of the fourth to take control.