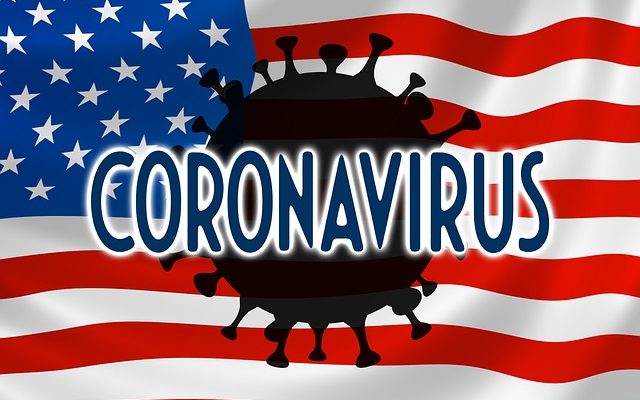 High School Track
South Dakota State University officials announced that three high school track meets scheduled to be hosted at the Sanford-Jackrabbit Athletic Complex in Brookings have been canceled. The meets were scheduled for March 27, March 28 and April 6.

Summit League
Summit League spring sports have been canceled. This cancellation includes all non-conference, conference and championship competitions for Summit League members through the end of the 2019-20 academic year.

Northern Sun Intercollegiate Conference
Northern Sun Intercollegiate Conference (NSIC) has announced the suspension of all athletic activities for each of its 16-member institutions. All NSIC contests are suspended immediately, while any non-conference competitions already travelled to are left to institutional discretion up to March 16, at which time all athletic activities must cease.