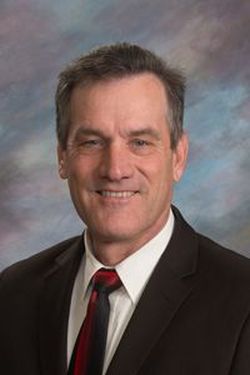 Rhoden says he also wants to continue the push to open up sales of meat from state certified packing plants….

Vanneman was appointed to the Ag Department position in December of 2018.