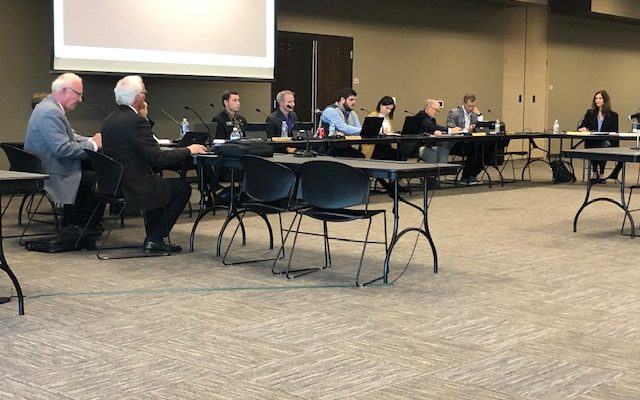 It’s a process that’s done every ten years, based on updated census numbers.

The vice chair of the Senate Redistricting Committee is Republican Senator Jim Bolin of Canton.

Bolin gave KWAT News an update on where committee members are at in trying to agree on what the new legislative map will look like….

Bolin says the goal of some committee members is to keep counties whole when it comes to legislative district boundaries, but in some cases, that’s just not possible…

There are three competing proposals in the Senate Redistricting Committee, while House members have just one plan they’re working on.

The full Legislature has to approve the final map at a November 8th special session, along with approval from Governor Noem.

If an agreement cannot be reached, the South Dakota Supreme Court will have the final say.